Real-time segmentation of desiccation cracks onboard UAVs for planetary exploration 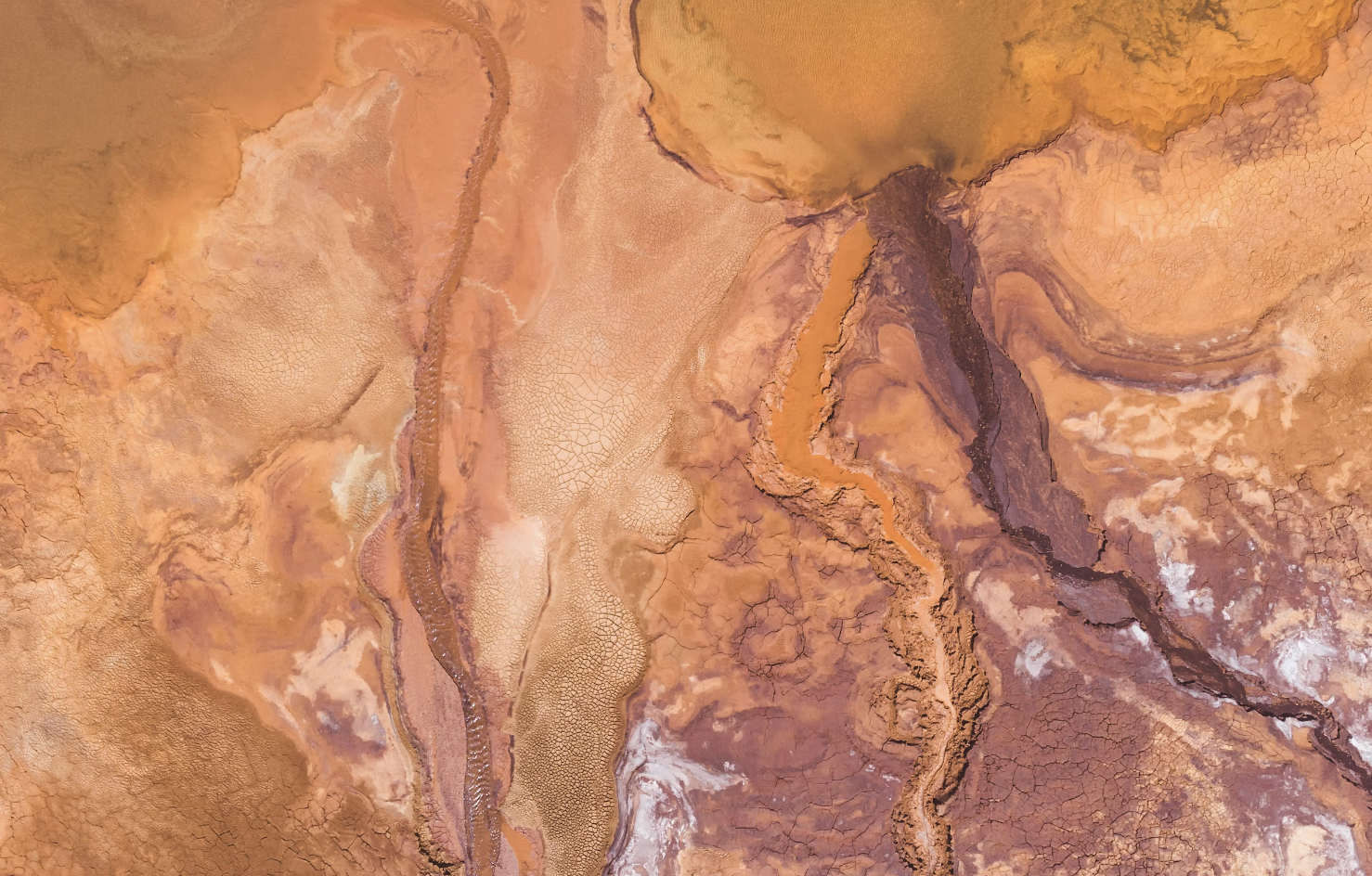 Summary: Researchers from Queensland University of Technology studied the use of Unmanned Aerial Vehicles (UAVs) to detect and highlight areas with desiccation cracks for closer inspection to look for habitable environments and traces of life (biosignatures).

The search for biosignatures on other planets focuses on identifying evidence of habitable environments, characterized by the presence or former-presence of water, and other factors that may have allowed organisms to grow and be preserved in the rock record. Mud cracks, or desiccations cracks, are a type of sedimentary structure associated with muddy environments where water has been present, such as dry lake beds.

Challenge: Planetary surfaces are a primary focus of space exploration. Some of the most challenging current efforts in planetary exploration relate to the search for life, or biosignatures, in these environments. Detecting water-related textures, and thus evidence for potentially habitable environments, has the potential to focus and accelerate the search for biosignatures on other planets. Desiccation cracks are sedimentary features providing evidence of sediment-water interaction.

They are known from both Earth and Mars, and are likely to be found via aerial exploration approaches of ancient lakes, rivers, or shallow marine environments where biosignatures may be found. Current approaches using image processing to detect desiccation cracks focus on segmenting just the cracks and prove somewhat successful.

However, the use of Unmanned Aerial Vehicles (UAVs) to detect and highlight areas with desiccation cracks for closer inspection over much larger surface areas has not yet been explored.  The researchers advanced novel ways to develop and deploy of a desiccation crack detection system using UAVs and AI, leveraging new data collection techniques at varying heights above ground level and data-augmentation with a range of pixel-level and spatial transforms. Three state-of-the-art CNN segmentation networks are trained and evaluated using PyTorch. The networks are deployed on an edge-AI device integrated with a companion computer onboard a sub-2kg quadrotor UAV.

Findings: Results indicate that the models can segment desiccation cracks on airborne collected images at various locations at heights ranging from 5 to 20m. Deployment of the models for real-time inference onboard small UAVs shows potential for application in the field. This research shows the feasibility of a low-volume data training to UAV deployment pipeline while highlighting potential hurdles in the processing pipeline for future efforts. They presented a system and architecture for onboard UAV detectors of sedimentary features, which can speed up the search for life on other planets.

How Labelbox was used: The images were all labeled for segmentation using the Labelbox. The image database was uploaded to Labelbox using the datasets creation feature. Labeling was conducted following a standardized labelling procedure developed during an initial exploratory labelling step to manage artifacts, ensure consistency and accelerate the process. L

Labeling a dataset can take a considerable amount of time. The process is prone to suffer from bias from human labelers. Labeling desiccation cracks requires the definition of clear boundaries. A single label was used (desiccation) for time optimization and simplification and a standardized labelling procedure was developed.

Detecting feature requests of 3rd-party developers via machine learning: A case study of the SAP Community

Researchers from the Technical University of Munich, University of Innsbruck and SAP Deutschland set out to test whether the use of supervised machine learning models can be an effective means for the identification of feature requests.